Since it is now Spring, meaning the snow *should* be done for the year, I ordered new 235/40ZR-18 Continental ExtremeContact DW XL tires from the good guys at Tire Rack, intending to install them on my 18×8″ M-Parallel reps. Little did I know that my horrible history with wheels and tires was only to continue… I had Barnes Service Center in Westminster mount & road force balance the tires only to receive a phone call. They put the rims on their very nice Hunter balancer only to find they were bent. To their credit, they marked every single bend despite the fact the rims were effectively unusable. This left me with a set of rather worthless, albeit nice looking, reproduction rims and a very expensive stack of new 18″ tires. Unfortunately, I had ordered tires with the silly notion they were going on 8″ rims which are rather skinny for my car. Since I was going with new rims, I needed a set that would both fit the already ordered tires and be wide enough to be sporty, so I settled on 9″ rims.

I was worried that the 235s were going to show some serious stretch, which I am not a fan of, on the 9″ rims but they’re really not bad. If the car was lower *hint hint* I think my new setup would look fantastic! I’m pleased with the build quality of ASAs – they’re certainly not a $4k set of rims, and they’re single piece, but they looks great both from a distance and up close. Best of all, they balance smoothly. Lets just hope they don’t bend on Baltimore/DC area roads! 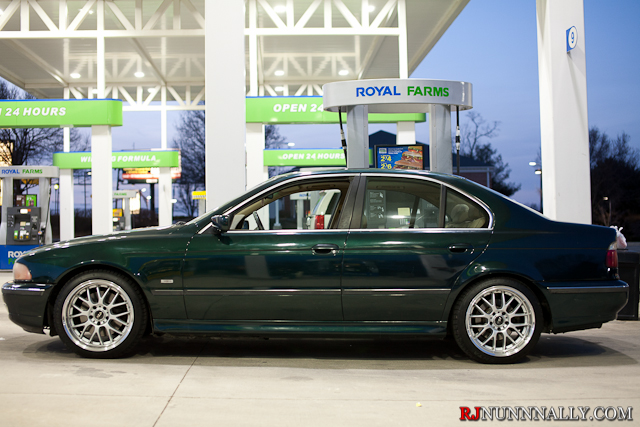 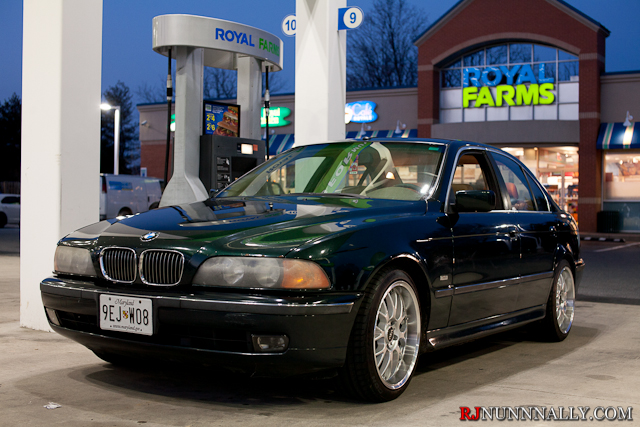 Yes, my headlights do need a polish 🙁